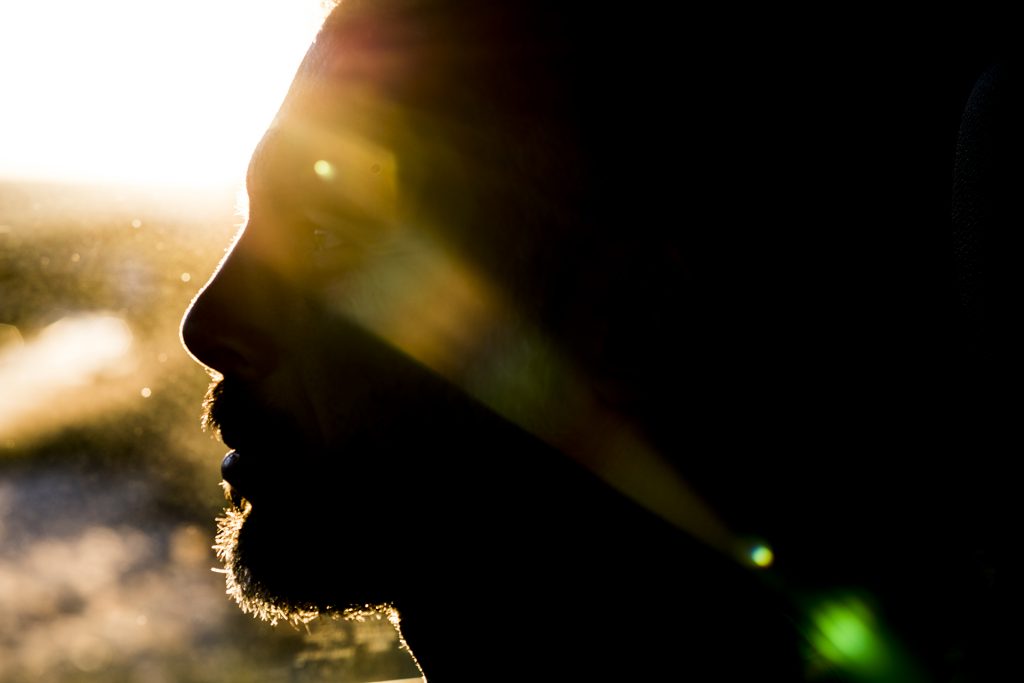 Today I am breaking a big commitment!

This is one of the TOUGHEST but also one of the most LIBERATING posts I’ve written so far!

I’m breaking a big commitment today. And, I’m replacing it with a PROMISE.

To date, I’ve gifted 305 transformational and for some even life-changing coaching/therapy/mentoring calls…

…which, to be honest, is far more than what 99 percent of all coaches (and wannabe coaches) will ever do in their entire professional career – both paid and pro bono.

I knew this was the right decision – I have felt that way for months now – but my being true to my commitments kept me from pulling the trigger.

I was stubbornly committed… while in pain.

I took my time to reflect on all the reasons why I’m terminating Mission 1000 after donating 305 transformational calls – just over 30 percent of my original goal.

That’s now changing – which brings me to…

I promise to no longer offer my value for free!

I will no longer be “available” for free!

I will still do pro bono work but this will strictly be 1) By invitation only, and 2) As a donation on a very limited basis

I have been OUT OF ALIGNMENT in one more way:

I’ve been coaching others on creating their clarities and setting their boundaries. Now, finally, I’m coming in full alignment by enacting my own strict boundaries.

As I’m wrapping up, it wouldn’t be fair if I didn’t mention that I’m also deeply grateful for the 305 calls I gifted to others – they taught me a lot. I will share my learnings in another post.

So… what’s the moral of the whole story? Here it is:

Know your value! Protect your confidence and identity. Know and enact your boundaries.

(Especially if you want others to respect you!)

PrevPreviousOn People-pleasing, Perfectionism and Social Anxiety
NextLessons and Wisdom from Mission 1000Next

This site uses Akismet to reduce spam. Learn how your comment data is processed.

I may be able to help!

If you've always felt that you were born for MORE, but you find yourself still playing small in life with limited access to your highest potential, request a 15-min FREE Consultation Call with me. Let's remove what's been holding you back!