Become really really good at FAILING often and MESSING UP a lot!

Most people will never realize their dreams because they are afraid to try (Not to mention that most people are even afraid to dream).

They are afraid to try because they are scared they might fail.

The fear of failure.

“What will they think of me if I fail?” - fear of judgment, fear of loss (of friends), fear of rejection, fear of not being accepted.

“What will I think of me if I fail?” - fear of being unworthy, and becoming even more unworthy and undeserving.

Fear of being damaged goods. Fear of “Yes, my mother was right when she told me that I’m a loser.”

So, the number 1 skill is: acknowledge the fear of failure and all these related fears and learn to use them as fuel instead of a hard-stop.

That takes practice. It’s like learning to condition new beliefs. Adding more evidence that supports a belief that serves you makes this belief stronger.

So, start embracing failure (you’ll need to learn to start trying first - no failure… or success is possible without trying).

Every time you fail jot that failure in the “I know what’s not working and what not to try anymore.” column. And, embrace it. It’s just feedback.

And, really, nobody is sitting all day counting how many times you failed. People are so preoccupied with being scared not to fail themselves. They don’t have time for you.

You build mental toughness when you learn to fail often and to mess up a lot. One day it feels like it’s become like a sport - failing, getting back up, repeat.

But, the other thing is - failing and getting back up is a form of leadership.

You basically give other people permission to try and to fail themselves. You show them not only that it’s okay, but that…

FAILING, MESSING UP A LOT IS THE ONLY PATH TO SUCCESS!

I help committed individuals upgrade their bodies and minds, and learn to tap into their true potential. My Tribe: "BODY MASTERY PROJECT"

(Photo by Ian Kim on Unsplash) 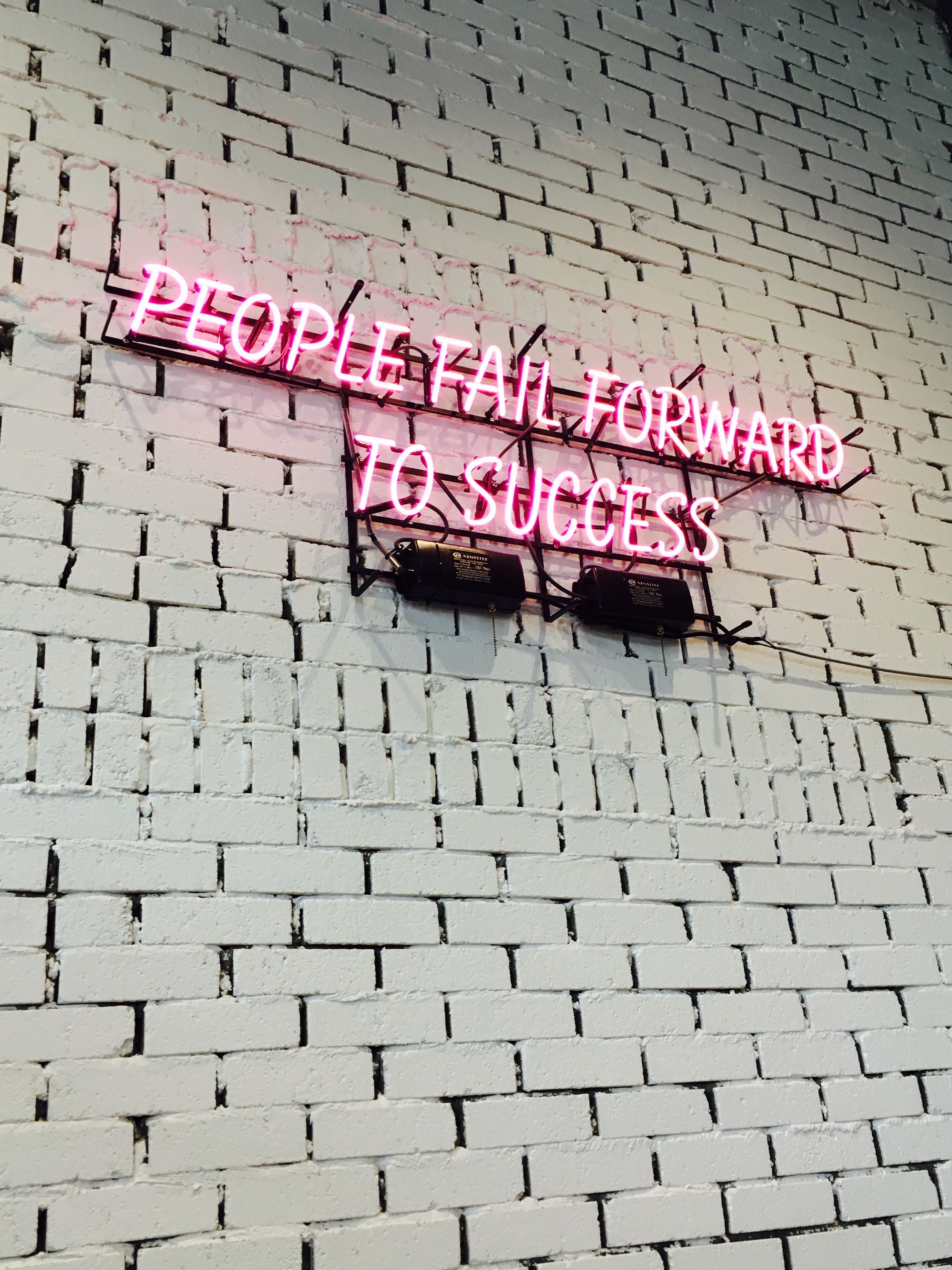 How do you know your purpose, your calling, your mission? 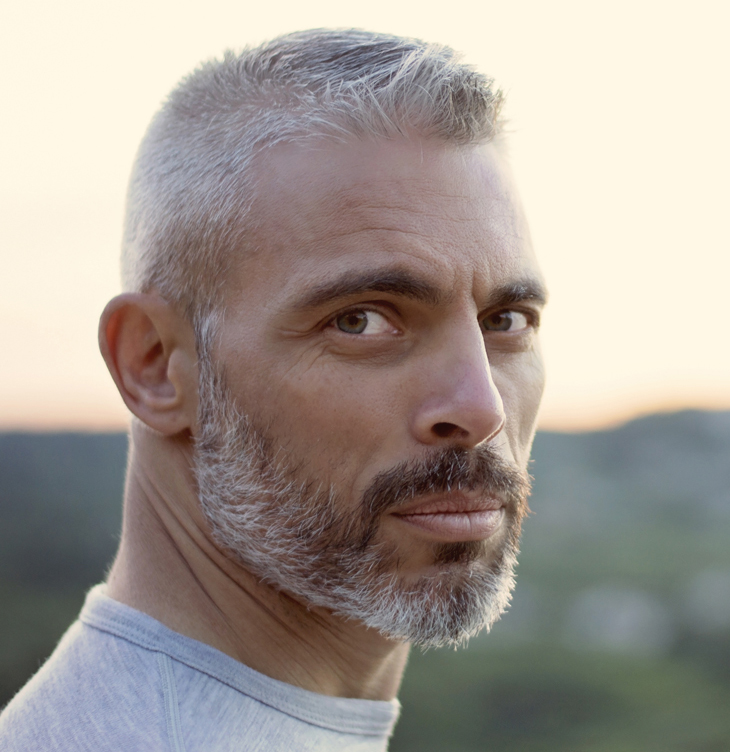